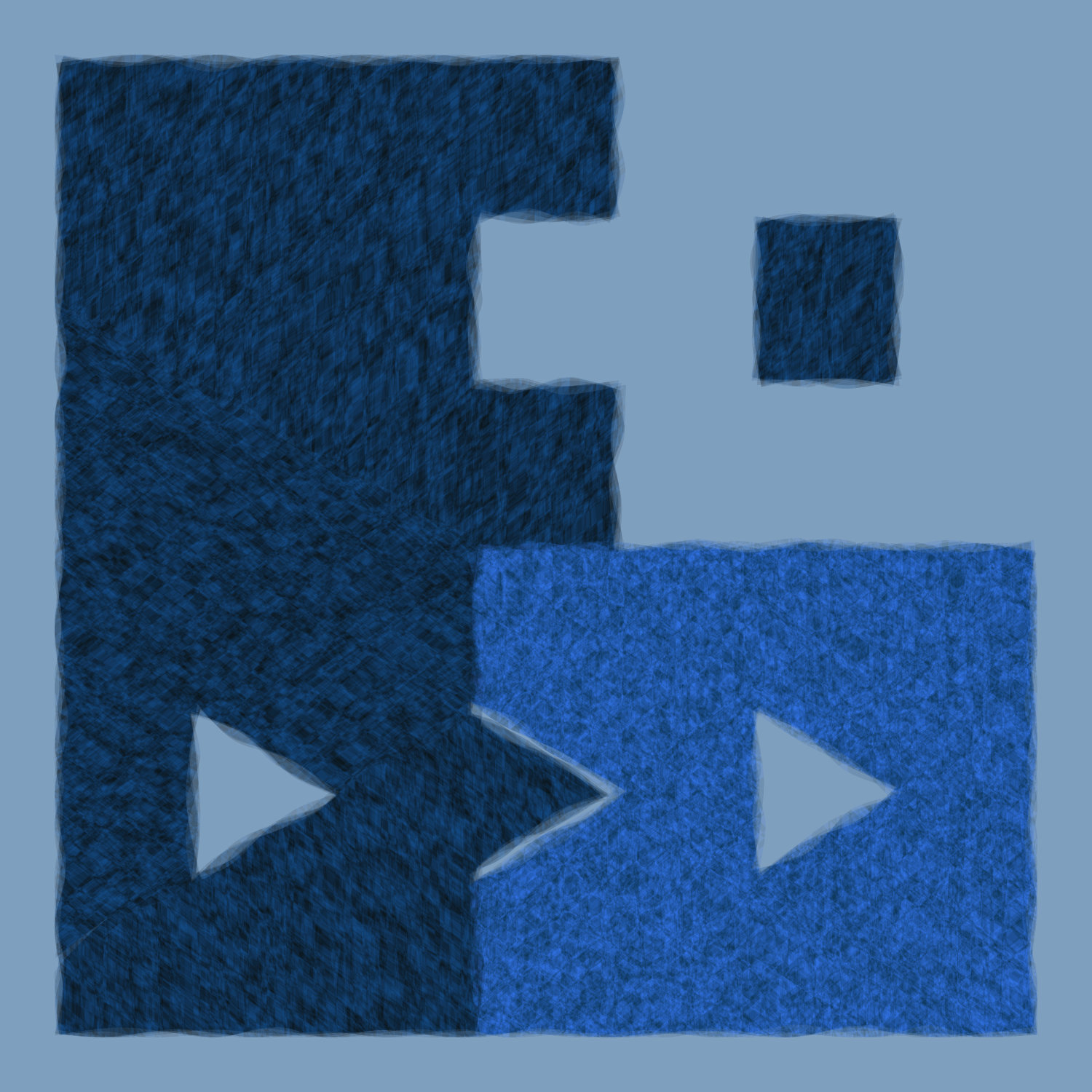 When Josi’ah had prepared the temple, Neco king of Egypt went up to fight at Car’chemish on the Euphra’tes and Josi’ah went out against him. But he sent envoys to him, saying, “What have we to do with each other, king of Judah? I am not coming against you this day, but against the house with which I am at war; and God has commanded me to make haste. Cease opposing God, who is with me, lest he destroy you.” Nevertheless Josi’ah would not turn away from him, but disguised himself in order to fight with him. He did not listen to the words of Neco from the mouth of God, but joined battle in the plain of Megid’do. And the archers shot King Josi’ah. (2 Chron 35, 20-23a)