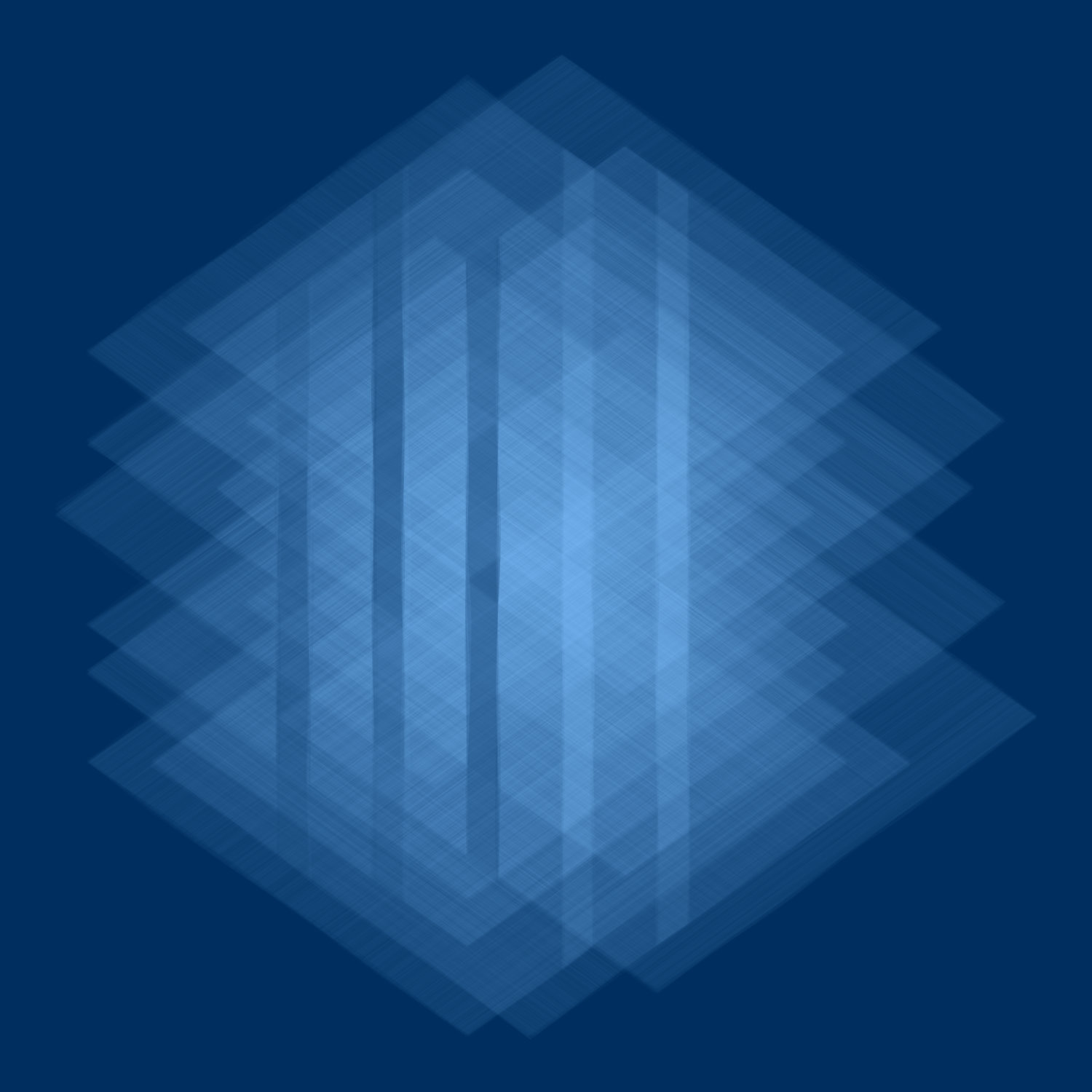 The First Day Of The Week

On the first day of the week, at early dawn, they went to the tomb, taking the spices which they had prepared. And they found the stone rolled away from the tomb, but when they went in they did not find the body. While they were perplexed about this, behold, two men stood by them in dazzling apparel; and as they were frightened and bowed their faces to the ground, the men said to them, “Why do you seek the living among the dead? He is not here, but has risen.”
(Lk 24:1-6a)