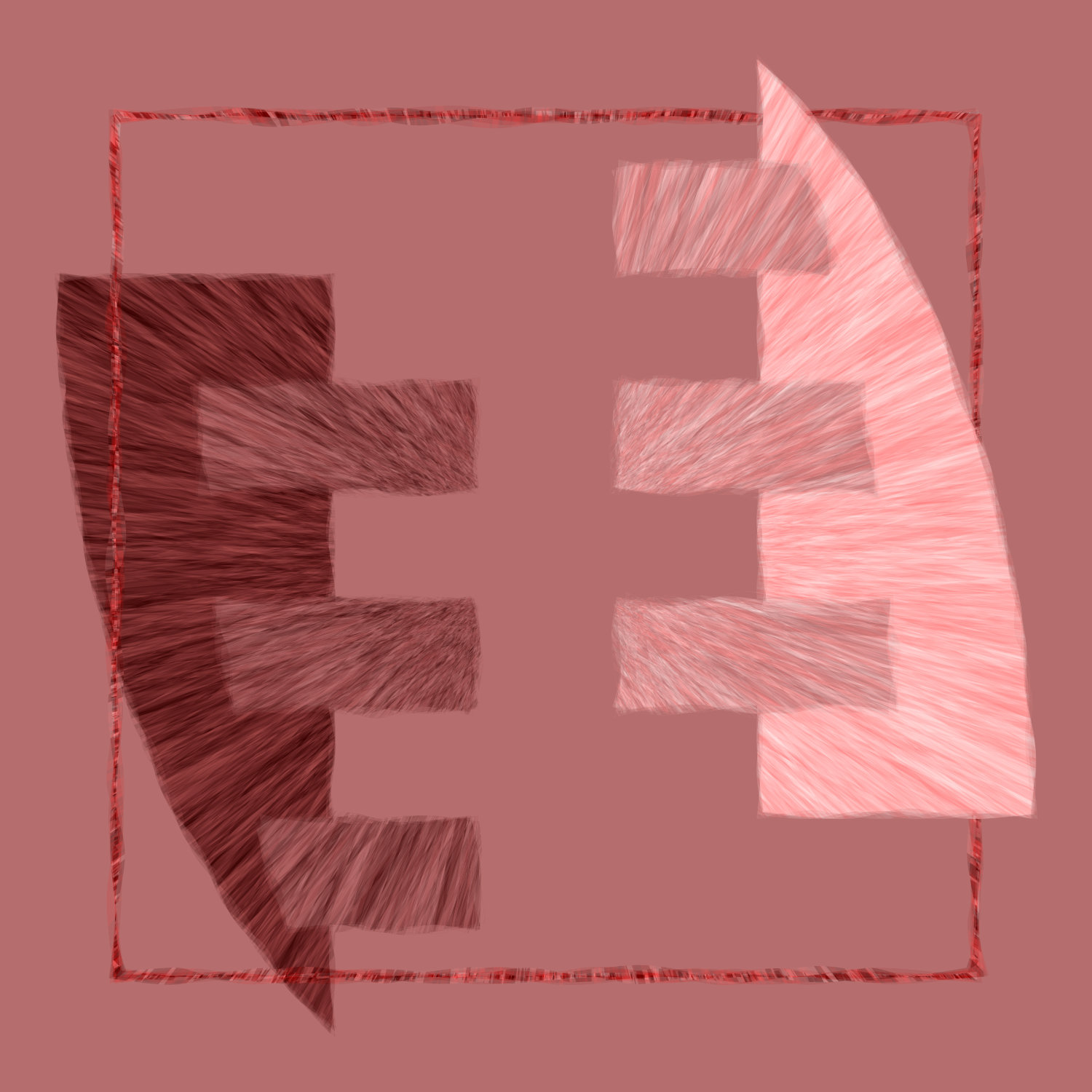 They brought to him a man who was deaf and had an impediment in his speech; and they besought him to lay his hand upon him. And taking him aside from the multitude privately, he put his fingers into his ears, and he spat and touched his tongue; and looking up to heaven, he sighed, and said to him, “Eph’phatha,” that is, “Be opened.” And his ears were opened, his tongue was released, and he spoke plainly.
(Mk 7, 32-35)