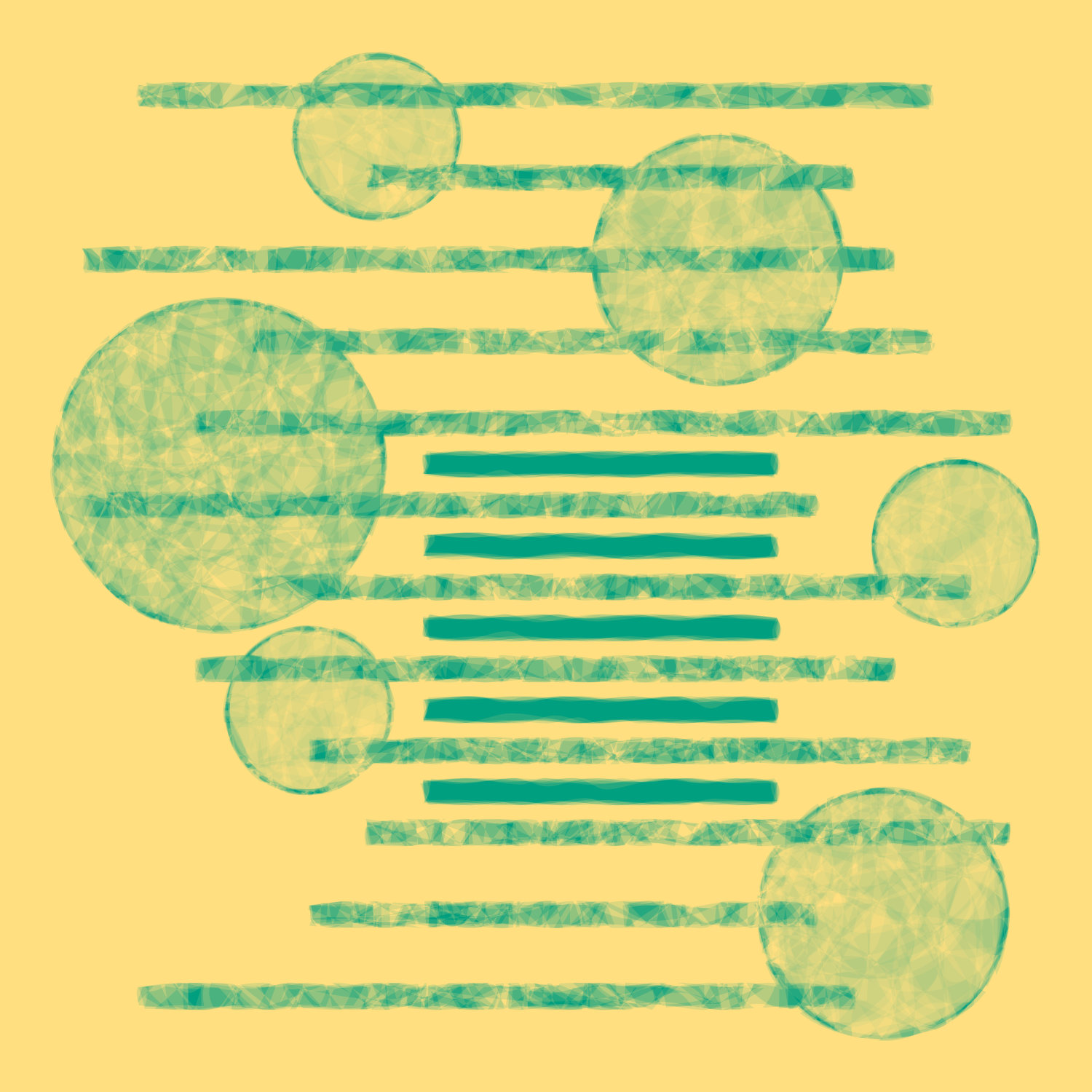 Now the Spirit expressly says that in later times some will depart from the faith by giving heed to deceitful spirits and doctrines of demons, through the pretensions of liars whose consciences are seared, who forbid marriage and enjoin abstinence from foods which God created to be received with thanksgiving by those who believe and know the truth. For everything created by God is good, and nothing is to be rejected if it is received with thanksgiving; for then it is consecrated by the word of God and prayer. (1 Tim 4, 1-5)